Having explored all options, I decided on building my own bench-top power supply. Why? Because I need one with at least 3 isolated outputs and digitally programmable function. With offers starting at 400 USD without shipping, VAT and import fees, I've scratched the purchasing idea. There's always the market for used instruments but those are expensive too, sometimes on par with the new ones. Most of the old ones, like HP 62xx series, occupy too much horizontal desk real-estate and, cherry on top, there are people that are hoarding these devices to brag about it on specialized forums and therapy groups :P. Thus, for the remainder of this article I'll focus on part sourcing, limitations and solutions.

The most expensive parts in such a project are the transformer and the box. They're the heaviest and the bulkiest and are thus difficult to deliver over long distances. In these cases one can apply the think globally, act locally pill. Look around you for those parts and you'll see it isn't that difficult to come across them these days.

It takes a while to identify sellers of appropriately sized and spec-ed transformers. Once you do it's just a matter of choice. You should aim for those within the target power rating and with voltages a tad higher than the ones of the power supply. The series regulator needs few volts of headroom to function properly. It is best to avoid rewinding a transformer but if needed, it is feasible. If you can find a toroidal transformer, even better but try choosing one below 300 VA to avoid over-complicating your design.

I found a guy that was selling an audio-grade toroidal transformer with 3 secondaries - 2x high current of 60V and one lower current of 18V. The size and weight of that thing are impressive. I call it the untamed beast! It is just shy of 1 kW and its primary winding has a DC resistance of 1.1 Ohm. However, once soft started, it has a quiescent current of 100mA. 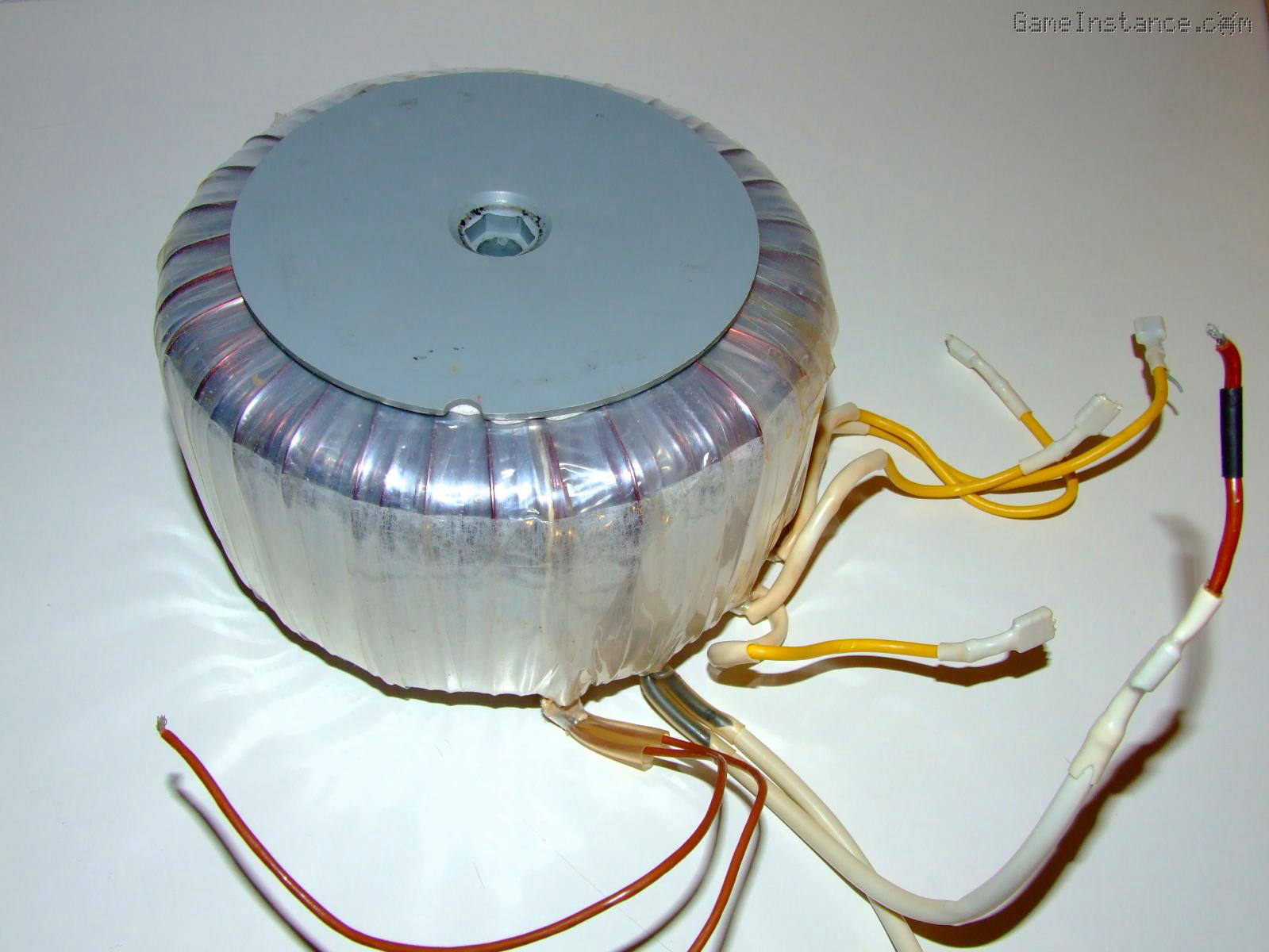 As a bonus, it came with the rectifier bridges and two low ESR, large filtering Chemicon caps. He was also selling discrete parts, chief among which a set of recovered TO3 NPN bipolars with the attached heat-sinking pieces. Besides those, I got a 12V fan and several other heat-sinks. All mounted up to approx. 45% of the materials needed for this project. He made my day!

Now, unlike some of my previous projects, this one needs a proper groundable metal box capable to withstand higher temperatures and to provide a good ventilation to the internal components. As for the transformer, I've been put off by the high prices and shipping costs. There was the option of building the steel sheet box myself, which is something that I did for an audio project many year ago, but after that successful but painful experience, I wouldn't venture in that direction again. 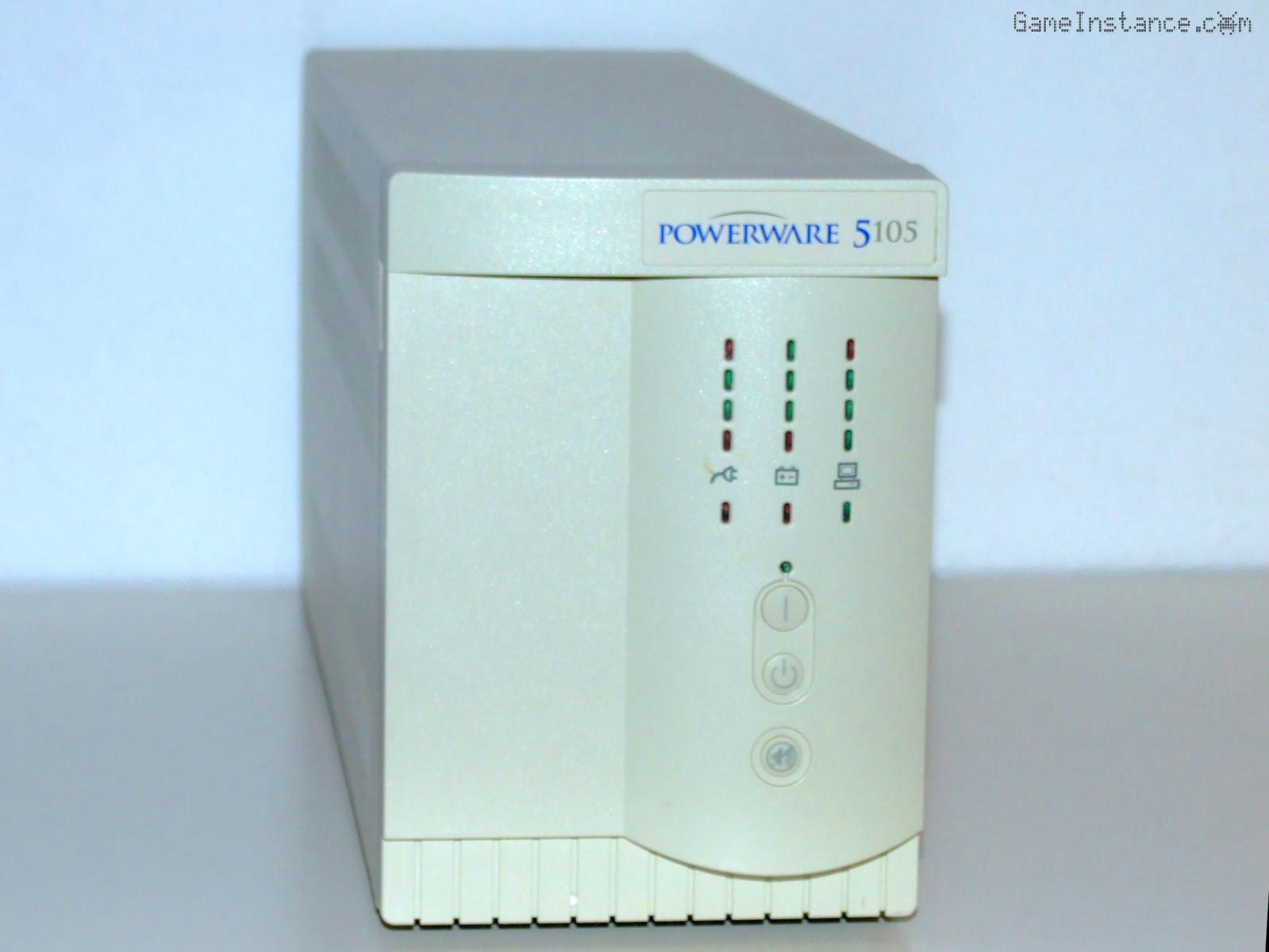 So, I turned to the local market again. This time not for new boxes but rather for household devices that had similar shape and size. Most UPS units have those characteristics and I was lucky enough to find a nice old lady that sold hers. She underlined the fact that it was no longer functioning after a long period in storage. Obviously the battery self-discharged to the point of no recovery. Anyway, it didn't cost much and it proved to be a treasure chest. More about that in another article.

With the two main items in possession I was able to make part placing estimates. The transformer occupies one third of the interior volume and needs to be mounted vertically. This means that I'll have to fabricate a strong metal stand and a second large insulated washer to hold it. Also, it will have to be positioned so that it doesn't obstruct the air flow and leaves sufficient space for the rest of circuitry. It is going to be a tight fit, but this isn't the first time and surely won't be the last.

Another challenge would be eliminating the heat. Although I would have hoped for a passive solution, most likely a fan will do that job. Placing the boards and the dissipative devices will play a critical role in its proper functioning. All in all, that's going to be an interesting experience. Stick around for updates.